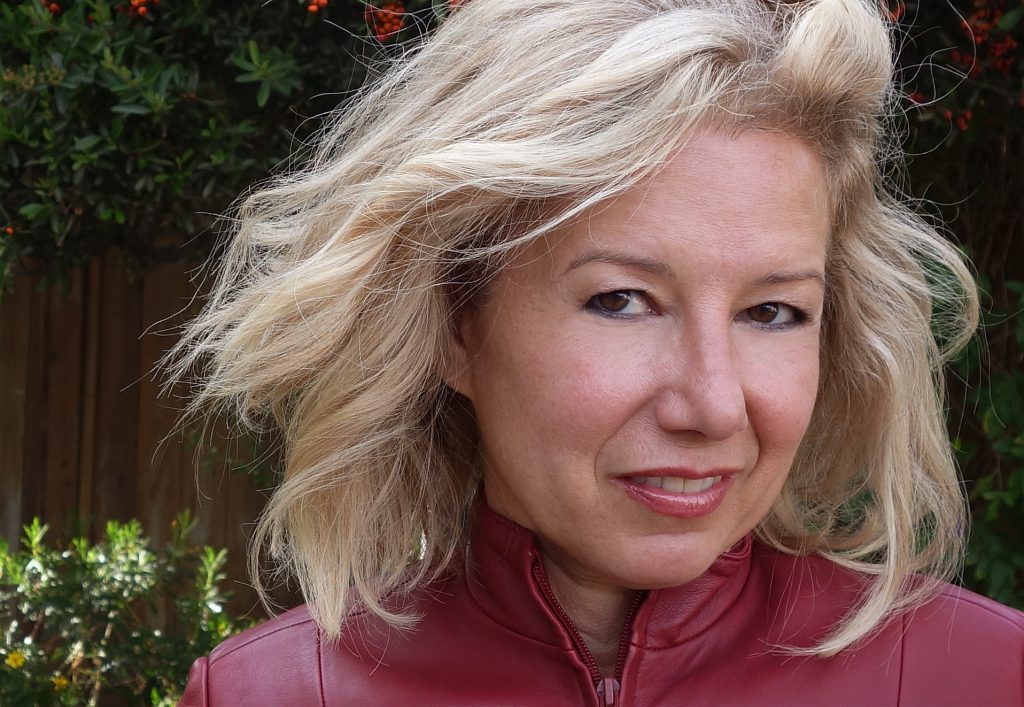 Laura Faye Tenenbaum is an award-winning globally recognized innovator in science and climate communication. She is the former Senior Science Editor of NASA’s Global Climate Change website at NASA’s Jet Propulsion Laboratory (JPL) where she reported on sea level rise, ice mass loss, climate modeling, anthropogenic climate forcing and regional climate impacts. She was chosen to travel to Greenland multiple times with NASA suborbital campaigns to report on new research into the rate of ice mass loss around Greenland’s coastline being studied for the first time.

Tenenbaum has been an adjunct professor in the Physical Science Department at Glendale Community College, where she taught for 13 years. She also wrote, produced and edited an oceanography video series to accompany Pearson Higher Education’s Essentials of Oceanography textbook.

She combines personality, emotionality and a sense of humor with scientific expertise and can translate complex technical scientific jargon into language the public can comprehend without compromising scientific accuracy or nuance. She works to broaden the scientific community by providing new, confrontational and often controversial tools and tips for science education to teachers, students and the public at large. Her goal is to foster a motivated and enthusiastic science literate society that will be ready to take on the huge environmental challenges we face.

Tenenbaum lived in Southeast Asia and travelled extensively, which informed, shaped and influenced her perspectives and worldview. She has a MS degree in Marine Science and taught SCUBA in Thailand, Sri Lanka and Hong Kong.